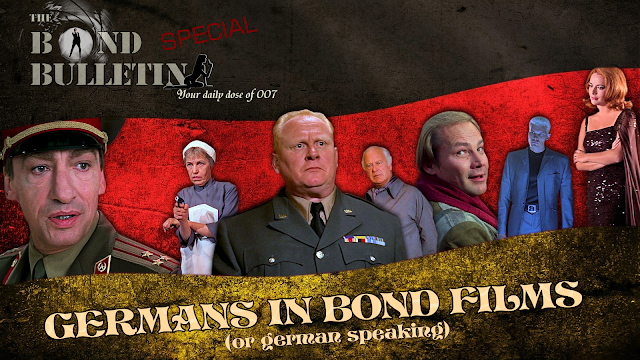 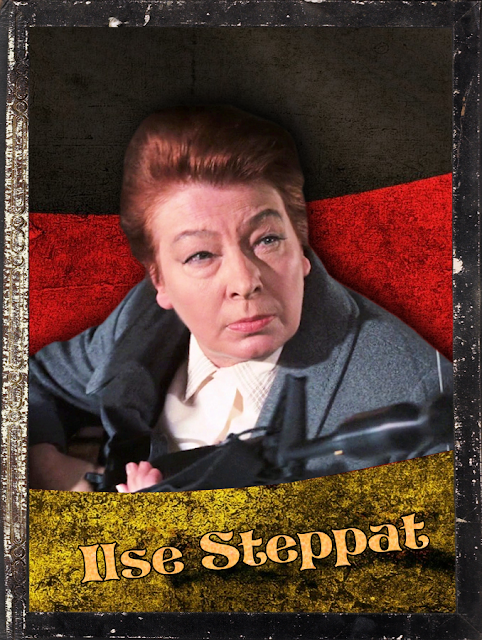 Ilse Paula Steppat was born on 11 November 1917 in Wuppertal and was a German actress. Her husband was noted actor and director Max Nosseck.
She began her cinematic career at the age of 15 playing Joan of Arc and received her first engagement at the Municipal Theatre of Reydt in the autumn of 1933 after having studied acting from 1928 – 1932. This was followed by appearances in Dusseldorf, Osnabrück and Oldenburg. In 1937 she became a member of the ensemble at the Volksbühne Berlin, with additional stations at the old theater in Leipzig, Das Meininger Theater and shortly after the Second World War, the Hebbel Theater in Berlin.
When “Ehe im Schatten” (“Marriage in Shadow”), the story and fate of UFA actor Joachim Gottschalk, was filmed in 1947, she had immediately landed a major movie role as a Jewish wife but, in the age of 30, had started her movie career rather late. With an impressive performance, Ilse Steppat portrayed the role of the Jewish actress and wife of Gottschalk Meta Wolff (1902-1941, in the film “Elizabeth“), who gets banned from performing in Nazi Germany and decides to end her life along with her husband and their son when faced with a transport to a concentration camp.
In 1954, Steppat was awarded the German Critics Prize. At times, she was also working as a voice over actress and, f.e. lend her smoky voice to Lana Turner in the german dub of “The Three Musketeers“. She also recorded the occasional chanson once in a while.
In the 1960s, she frequently appeared in crime movies based on the works of author Edgar Wallace, such as “Die Gruft mit dem Rätselschloss”, “Der unheimliche Mönch” and “Die blaue Hand”, which brought her great fame in Germany. Steppat appeared regularly on the German stage, and starred in more than forty movies.
In her only English language role, Steppat played Blofeld’s assistant and henchwoman Irma Bunt in the James Bond movie On Her Majesty’s Secret Service. In the first English language conversation between the actress and producer Albert R. Broccoli, Steppat confused the german word “verlobt” (English: engaged) with the german word “engagiert” (English: dedicated, committed). Nevertheless, she landed the role of the villain’s henchman also because director Peter R. Hunt found Greek actress Irene Papas, favoured by Harry Saltzman (besides Broccoli equitable owner of the production company Eon Productions), for too sympathetic.
Unfortunately, Steppat was unable to capitalise on her new fame outside of Germany, as she died of a heart attack only four days after the movie’s international release in December 1969. Steppat was supposed to reprise her role as Irma Bunt in the next Bond film Diamonds Are Forever. However her character was withdrawn due to her death. Her grave is located on the Waldfriedhof in Berlin Dahlem.