The wait is nearly over to own one of the most successful Bond films in recent years on DVD & Blu-Ray. Metro Goldwyn Mayer and Twentieth Century Fox Home Entertainment recently announced the details of the home video release.

The first release of “Spectre” will be January 22 for the Digital HD version, followed by a UK & US release on February 09. Germany will see the release of the blockbuster on March 03. According to the official James Bond Facebook page, the Blu-ray will include an in-depth Special Feature on the jaw-dropping opening scene in Mexico City, in addition to behind-the-scenes Featurettes on the supercars, the music, the action of SPECTRE and more. 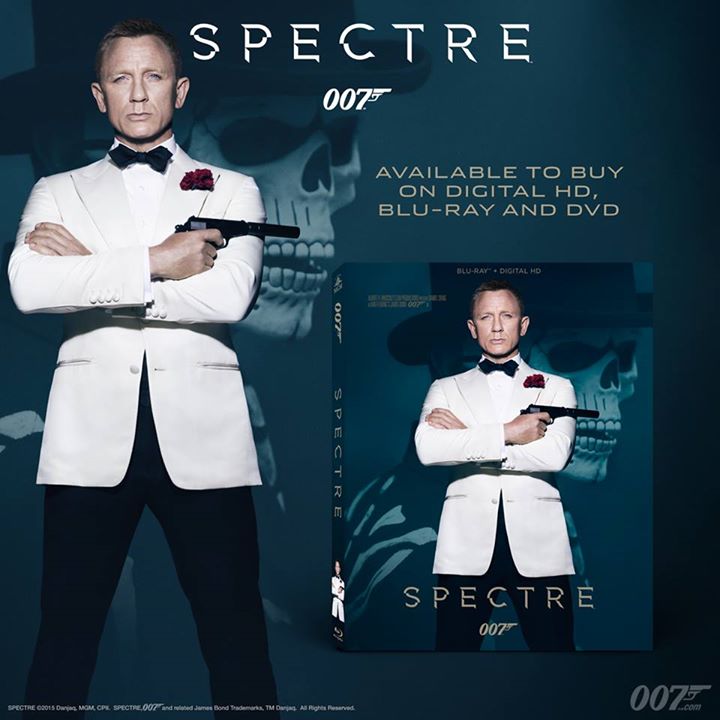 For the collectors, there will also be a Limited Edition Blu-Ray Steelbook release with over one hour of bonus features on a second disc. Here is an overview of what you will find on the individual releases: 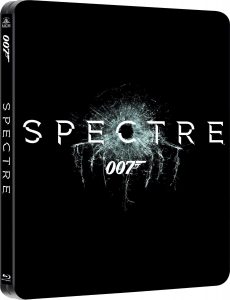 “Spectre” Blu-ray Steelbook bonus disc:
• From the title song to the title animation
• The shadow of SPECTRE
• Music video “Writing’s on the Wall”

You can preorder “Spectre” on DVD & Blu-Ray via amazon.co.uk for the United Kingdom, amazon.com for the US or amazon.de when you’re in Germany.