Hard-working, charming and inquisitive – character traits of a civil servant whose legendary name has entered popular culture just like the man she occasionally enjoys flirting with. Who would dare to expect a dreary typist hiding behind a name like Miss Moneypenny? 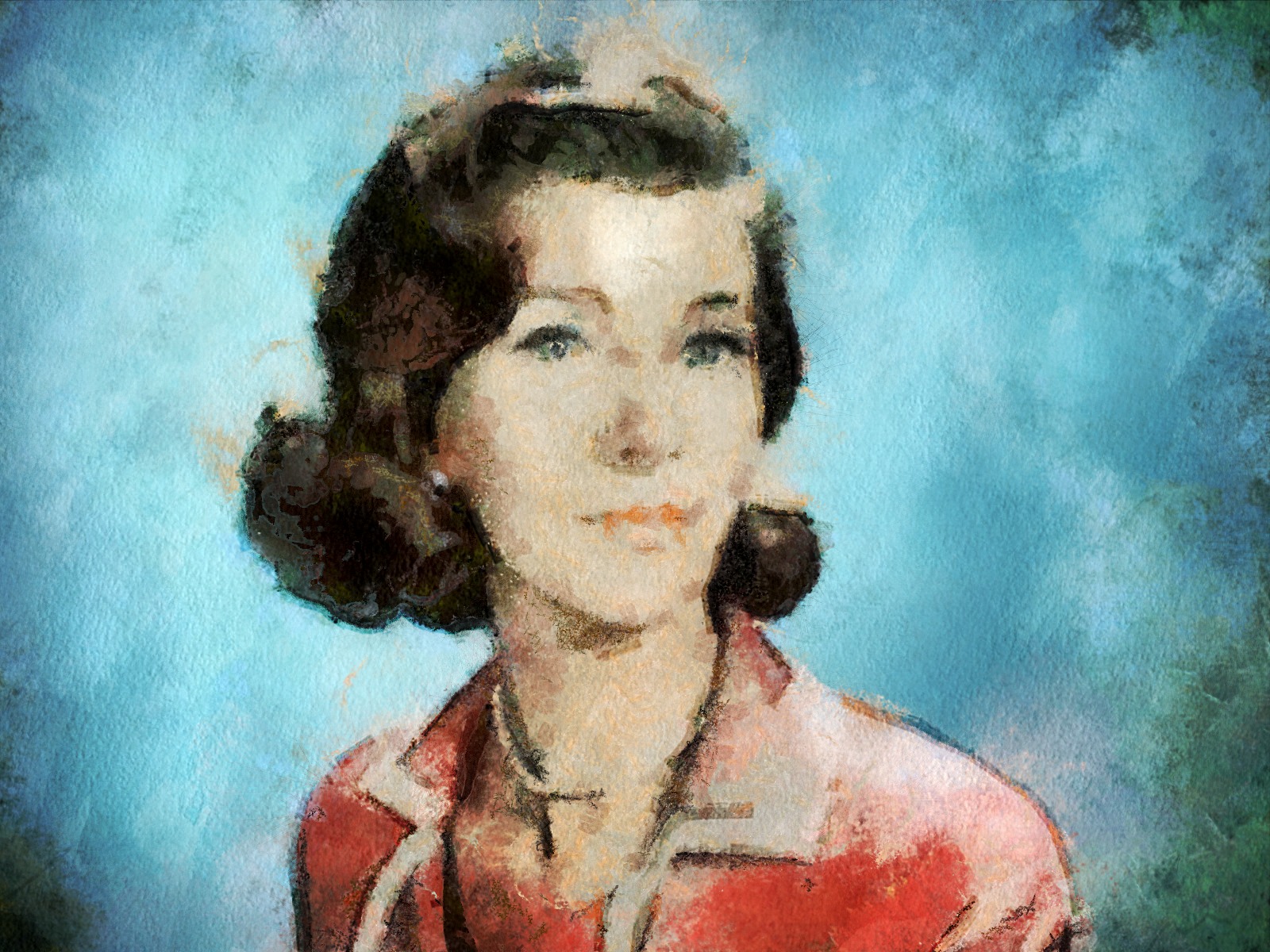 It was five time United States Senator Barry Goldwater (1909-1998) who once remarked that “any man in business would be foolish to fool around with his secretary. If it’s somebody else’s secretary, fine.” James Bond seems to have understood this slightly sexist remark, at least he has acted accordingly over the years. Or simply because he never had a secretary of his own? While this is only true for the films, Bond did indeed have his own secretaries in the books of Ian Fleming – Loelia Ponsonby and later Mary Goodnight, both of whose lines and relationships were often transferred to Miss Moneypenny for the films.

The ever-present Miss Moneypenny, loyal secretary to the head of British Intelligence in the James Bond film series, has always been smitten with agent 007. From her very first appearance in “Dr. No” in 1962 until the latest on-screen adventure “Spectre” (2015), she has established herself as a Bond girl in her own right and is a vital ingredient of the formula that made the Bond films such a huge success.

Initially, in the first draft of his novel “Casino Royale”, Ian Fleming had picked the name “Miss ‘Petty’ Pettaval” which was taken from Kathleen Pettigrew, the personal assistant to MI6 director Stewart Menzies. Fleming decided to change it to be less obvious. Fleming never provided a first name however. In Samantha Weinberg’s The Moneypenny Diaries, a series of novels and short stories chronicling Miss Moneypenny’s life, she was given the name Jane while she introduces herself to Bond as Eve in “Skyfall” (2012) – the first film of the James Bond series where the character was given a backstory to fit into the continuity reboot that began with “Casino Royale” in 2006. Miss Moneypenny holds the rank of Royal Navy Lieutenant, which is a prerequisite rank for her position. She is cleared for Top Secret, Eyes Only and Cabinet-Level intelligence reports, the latter of which she is often required to prepare, and in some cases present.

Four talented actresses have portrayed Miss Moneypenny over the years but one in particular has shaped the role like no other: Lois Maxwell. With 14 film appearances alongside Sean Connery, George Lazenby and Roger Moore spanning 23 years in total, she was and still is the ultimate personification of the flirtatious secretary for many fans of the film franchise.

Caroline Bliss bleakly followed in her footsteps for the two Timothy Dalton films and handed over the reins to cheeky Samantha Bond in 1995 who stayed on for four films between 1995 and 2002 alongside Pierce Brosnan. When the first two Daniel Craig films didn’t feature an appearance by the much loved character, fans were understandably disappointed. The point to re-introduce an updated version of Moneypenny to fit into the modern, rebooted narrative came in 2012 with “Skyfall”.

Much like James Bond and many series regulars like “Q” and “M”, Miss Moneypenny has significantly transformed over the years. While in retrospect she occasionally appeared deliberately frumpy but yet somewhat rhetorically appealing during the first 23 years, her character evolved and was updated according to the times.

Today, with Naomie Harris playing the part, Moneypenny is feisty and clever but much of the comical sweet-talk between her and Bond has been eradicated. The fact that a bit of the original charme has been lost in the process cannot be argued away.